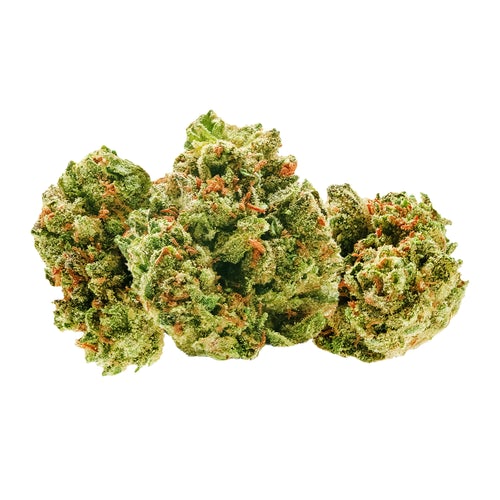 The world of Cannabis has been opening up more in recent history. As such, we are learning all about the different elements that make up this wonderful plant. The different cannabinoids available throughout the plant have much to offer us. Let’s take a deeper look into what cannabinoids are and how they benefit us.

By classifying cannabinoids into classes like major and minor, it is easier to pay attention to the most relevant ones. This is also beneficial when looking at the part they play in the effects the cannabinoids have on the body.

The most prevalent cannabinoid compounds are included in the major cannabinoids category.

These include compounds such as:

Each of these compounds has a different effect on the body due to how they react with thecannabinoid receptors in the body such as the CB1 and CB2 receptors.

Less prevalent, but still very relevant are minor cannabinoid compounds. These compounds are not as widely sought out, but still have a lot to offer.

Even while being less sought after, these compounds have been studied and have a lot to offer.

This leaves over 107 other compounds in the cannabis plant. Without naming all of them, a few notable compounds include:

These compounds are valued for their individual offerings as well as their ability to be converted into other compounds through manipulation.

Cannabidiol (CBD), is one of the most well-known cannabinoids along with THC. Unlike THC, CBD does not have psychoactive properties. It is preferred by those looking to enjoy the health benefits the cannabis plant offers without the intoxicating effects. It is used in gummies, oils, creams and evencan be used in a vape pen.

Given the growing popularity of CBD, we are discovering more uses for it every day.

Among the different benefits people value CBD for include:

Cannabinol (CBN), has been studied a lot in the past. It fell out of favor once CBD hit the scene and THC has been legalized in different states. Many are starting to come back to CBN to enjoy the benefits without as many of the psychoactive effects as THC. CBN is the compound that exists when THC degrades naturally or synthetically.

Among the few effects, CBN is known to have on the body is as a powerful sedative. This is different from CBD because while CBD will prolong the sleep cycle, CBN will induce sleep for those who have trouble sleeping. Research is ongoing, but other ways in which CBN is believed to assist is in the form of:

Not much CBN is available on the market currently, but with more research, it is likely going to see a surge in the market if the additional health claims are proved to be valid.

Cannabigerol (CBG) has also been dubbed the “stem cell” of cannabinoid compounds. This is because CBG evolves into different compounds through exposure to light and heat. As a result, this is a compound that has not been in high demand in the past. The focus was more on allowing the CBG to convert into THC and CBD instead. Most plants will contain 1% or less CBG when cultivated.

CBG is known to have an effect on yourdopamine levels increasing because of how it interacts with both the CB1 and CB2 receptors. This can also assist with:

Ongoing research is being applied to the ability of CBG to offer help with cancer, glaucoma, and MRSA.

Which Cannabinoid Works Best for You?

Personalizing the right cannabinoid to your needs can be tricky. As you can see above, some of these compounds cross over to assist with the same effects. It is why many believe in the entourage effect. This is whereby the different compounds work together to enhance the individual benefits of one compound when used with another.

Michael is a writer and content marketing strategist with 10+ years of experience currently enjoying his work at gotvape.com. His idea is to break some of the stereotypes people have towards health-providing educational pieces. He gets motivation by doing things he always assumed he can’t do but secretly wanted to try. Work hard, challenge yourself, stay focused, take a rest, and surround yourself with good people – this is the path to a balanced life.